Taste and nutrition as well as the health benefits of tomatoes have been highly valued. Enjoyed all over the world, they are essential ingredients in the diets of many cultures. Yet the plant has a spotty past, including myths, misconceptions and controversy, and the challenges of modern mass production of the tomato continue to spark debate. Yet there is no debate over the intrinsic health benefits of the tomato. The tomato is treasured for its nutritional value as much as for its delicious taste. 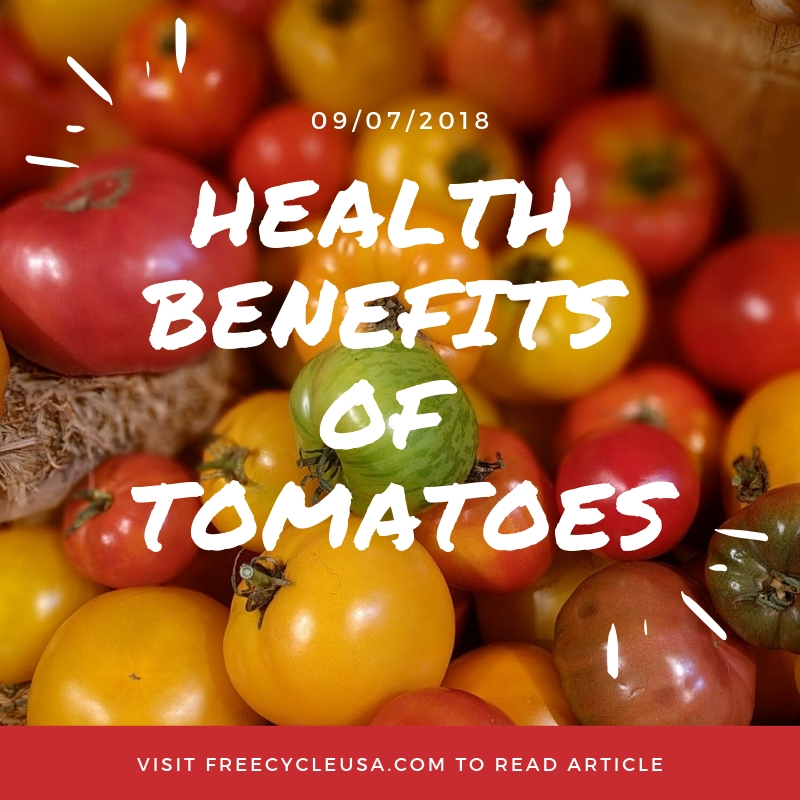 History of the Tomato

Peru is generally credited with first cultivating of the fruit now known as the tomato. The tomatoes of that day were tiny compared to modern tomatoes, but were already a valued food, bred for flavor. From Peru, the tomato spread through Southern and Central America. Mexico's Aztecs prized them, using them extensively in their cooking, including salsa. When the Spanish invaded Mexico during the early 1500's, the Aztecs developed a new, gruesome recipe involving tomatoes. The fruit was served with the flesh of the Spanish invaders.

Some believe it was the Spanish Conquistador Hernando Cortés who brought the tomato to Europe after conquering the Aztec capital, Tenochtítlan, now Mexico City. Others believe Christopher Columbus brought plants back to Europe with him as early as 1493. An Italian herbal document in 1544 mentions the tomato as pomo d'oro, or golden apple. In 1597, English surgeon John Gerard published an herbal declaring that the tomato was poisonous and not to be eaten, prompting a century or two of excluding the fruit from British and colonial diets.

Several theories exist as to why so many believed the tomato was poison. One theory puts the blame on pewter plates, which had a high lead content. Acidic food like tomatoes caused some of the lead to leach into the food, leading to lead poisoning. However, lead poisoning occurs so gradually, over such a long period of time, that many consider it unlikely that the tomato would have been identified as the cause. A more likely theory is that the tomato is considered a member of the nightshade family of plants. Indeed, the tomato leaf is not safe to eat. Eating tomato leaves can cause vomiting, diarrhea and dizziness, and in severe cases, can lead to death.

Today, tomatoes are grown around the world, adapted to a variety of growing conditions with thousands of cultivars. Tomatoes vary in size, color and flavor, from four-inch diameter beefsteak beauties to the elongated plum tomatoes prized in sauces. Tomatoes rightfully take their place along nutritional super foods, yet in some areas of the world, efforts to mass produce the fruit are causing concern among health experts.

In Florida, much of the land used for agriculture was carved out of the everglades. The sandy soil and humid air doesn't suit the temperament of tomatoes, so farmers add quantities of chemical fertilizers to prompt growth. The fruit is shipped to market while still green, before the sun has ripened their taste and color – the tomatoes are treated with gas to make them look red. When compared to organic tomatoes, they are higher in sodium, while lower in vitamins and minerals. Many of these tomatoes wind up in fast food restaurants and grocery chain stores. It is recommended that consumers buy locally-grown tomatoes whenever possible. When not possible, canned tomatoes are more healthful – the tomatoes found in canned tomatoes are typically allowed to ripen before processing.

Naturally-grown tomatoes contain many valuable nutrients, including lycopene, which has been linked to preventing cancer. Lycopene is a powerful antioxidant. Antioxidants are nutrients that can slow or repair the damage that can be caused when the body's cells metabolize oxygen. As cells take in oxygen, molecular bonds can break, causing by products called free radicals. Free radicals immediately try to stabilize themselves by latching on to the nearest molecule. This process can damage healthy cells. Too many free radicals – or not enough antioxidants – can predispose the body to cancer. Antioxidants may also help maintain the body's immune system, reducing the instances of conditions and diseases associated with a weakened immune system. Notably, the skin of the tomato also contains powerful antioxidants.

Tomatoes contain other beneficial nutrients, including beta carotene and lutein, as well as vitamin A, vitamin C and vitamin E. Tomatoes are also rich in potassium. In addition, the nutrients in tomatoes become more powerful or efficient when combined with certain other foods. A Ohio State University study found that consuming tomatoes with healthy fats, such as olive oil or avocado, intensifies the body's ability to absorb antioxidants by as much as 2 to 15 times. A study published in Cancer Research observed more positive effects in treating prostate tumors in rats when tomatoes were combined with broccoli. No allergies or adverse effects have been definitively associated with tomatoes.

The healthiest way to enjoy tomatoes is to either grow them in a home garden or purchase organically and locally grown tomatoes at a farmer's market or health food store. When this is not possible, canned tomatoes are an acceptable alternative. One medium tomato, cup of tomato juice or soup constitutes one portion of recommended daily vegetable consumption. To receive the added benefits from combining tomatoes with other nutritionally-rich food, try adding a few broccoli florets to tomato soup. Add both tomatoes and broccoli florets to a salad. Reduce the amount of cheese on a pizza and drizzle olive oil over it for a rich flavor. Chop avocado into your favorite salsa, or chop tomato into your favorite guacamole. However you enjoy the health benefits of tomatoes you will be boosting your system and sampling one of life's culinary delights.
Tomato Recipes
There are countless ways in which to enjoy tomatoes! Here are a few of our favorite tomato recipes.

How to Build a Shipping Container Home Step By Step 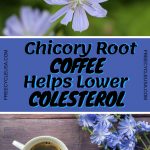 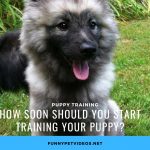