When Joel Fleck moved home to after college, he wanted his own place, but he didn’t want to pay the steep Sonoma County rents, so he decided to build his own tiny home on a trailer. Inspired by wee house pioneer Jay Shafer (also from Sebastopol), Fleck bought an abandoned trailer from a neighbor for $300 and began building without plans.

To make up for his lack of construction experience he “over-engineered” the build, though the entire build cost him just $25,000. He found a lot of salvaged material and this didn’t include the cost of his labor of two years. Many of the details are custom hacks, like the swinging ladder up to his loft crafted from steel cables, chunks of 2 by 4s and “in order to eliminate the swaying I made it so it clips into the floor on these little airline clips”.

Fleck is 6’4” so much of the home was custom-built for him. He gave himself just an inch or so clearance in his kitchen and a few inches while sitting in his lofted bedroom. His bathroom is a tighter fit: the shower is just 6’2” so he had to build a special box above it to fit his head. Fleck doesn’t see his 150-square-foot home as a sacrifice, but a right-sized home and study space.

CLICK HERE TO LEARN MORE ABOUT BUILDING YOUR OWN TINY HOME! 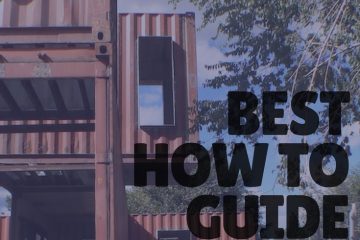 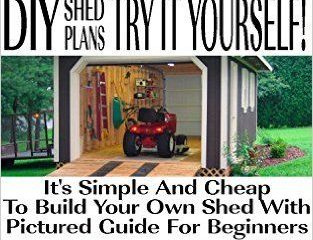 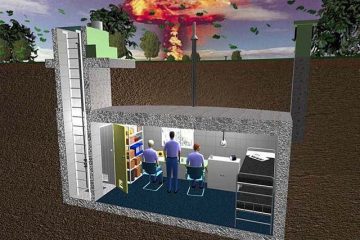 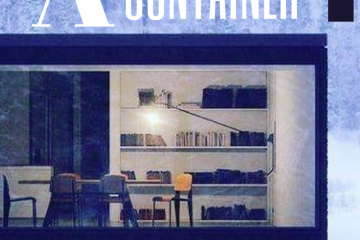